My favourite weekend of the year was once again upon us. Yes, it was time once again for the pop culture convention that is Supanova. This year I bought a three day pass because well, Firefly’s Captain Mal (Nathan Fillion) was going to be there, and I knew it was going to be madness. And also, it was of the utmost importance that I didn’t miss out on getting a photo & autograph from him. Friday night at Supanova is opening night, and normally nothing exciting really happens, but at the last minute they announced that Nathan Fillion and Adam Baldwin (Jayne) would be doing a Q&A. “Awesome” I thought and after making it through an exceptionally slow day at work, we had a quick dinner of tuna omelette and rice, before heading of to the Convention Centre.

Nathan & Adam were very entertaining , and I pretty much got my money’s worth right there. Although neither me nor Steve could think of an interesting question to ask which was a bummer because they were giving out “prizes” of mini cheat sheet scripts from Castle. Oh well. 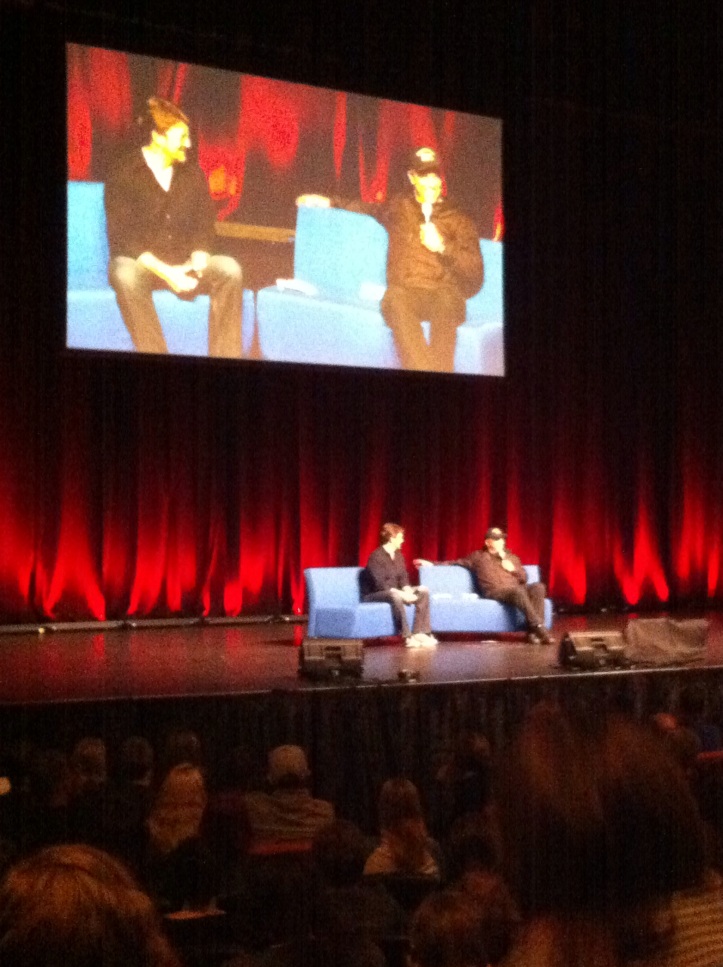 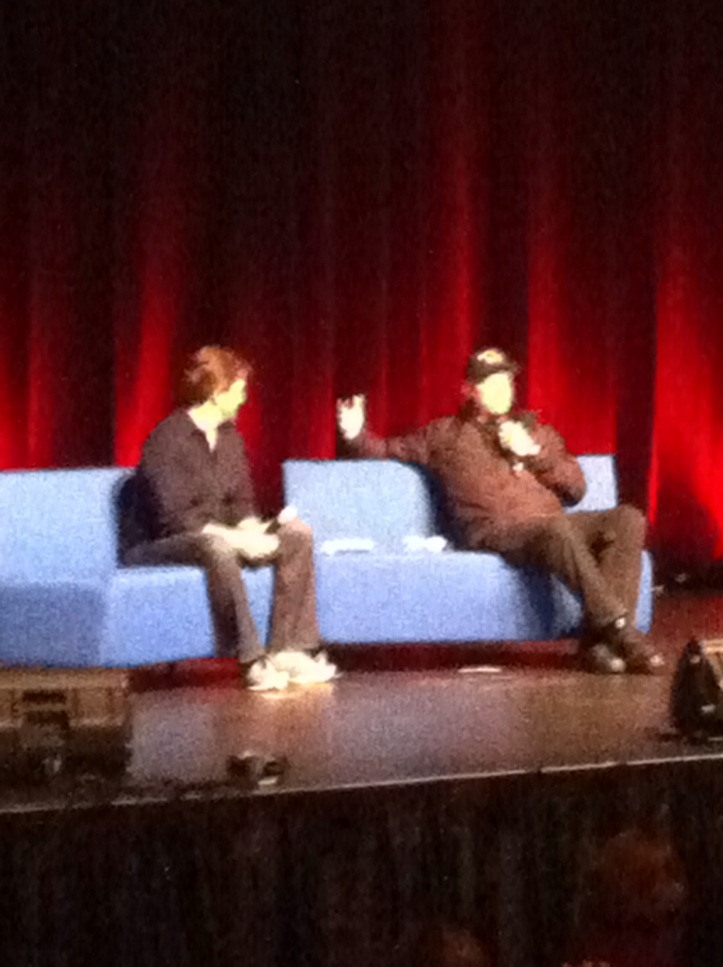 A Little Bit of Soy

Great about Perth
A Hole in the Head